When Jesus walked the streets of Jerusalem he often had harsh words for the religious elite. So much so that now I hear many preachers say that Jesus is against the religious folk…the self righteous folk…the ‘spiritual uppity’ folk. That may be so. I believe that primarily he was coming at them because of one thing, and that one thing is most important to Him and it should be to you too.

You see in the scriptures Jesus related how He actually saw things; He said that the teachers were like farmers that He invited to tend His vineyard (hearts of people). And Jesus was looking to see what kind of fruit was growing in the people’s lives and all He saw was barrenness, stress, anxiety, hopelessness and fear. Because of that Jesus verbally thrashed the farmers.

When God gets on the scene it’s not the people who are doing bad things that will be first observed, it’s the teachers/influencers/bosses of this world. So as a coach, parent, musician, teacher, manager etc, you ought to think about what you are teaching to the hearts of those that are listening.

What you teach their hearts to believe and follow is what is of the utmost importance to God.

Maybe you can ignore this perception that I’ve laid out and wait to hear from God that you are: a se 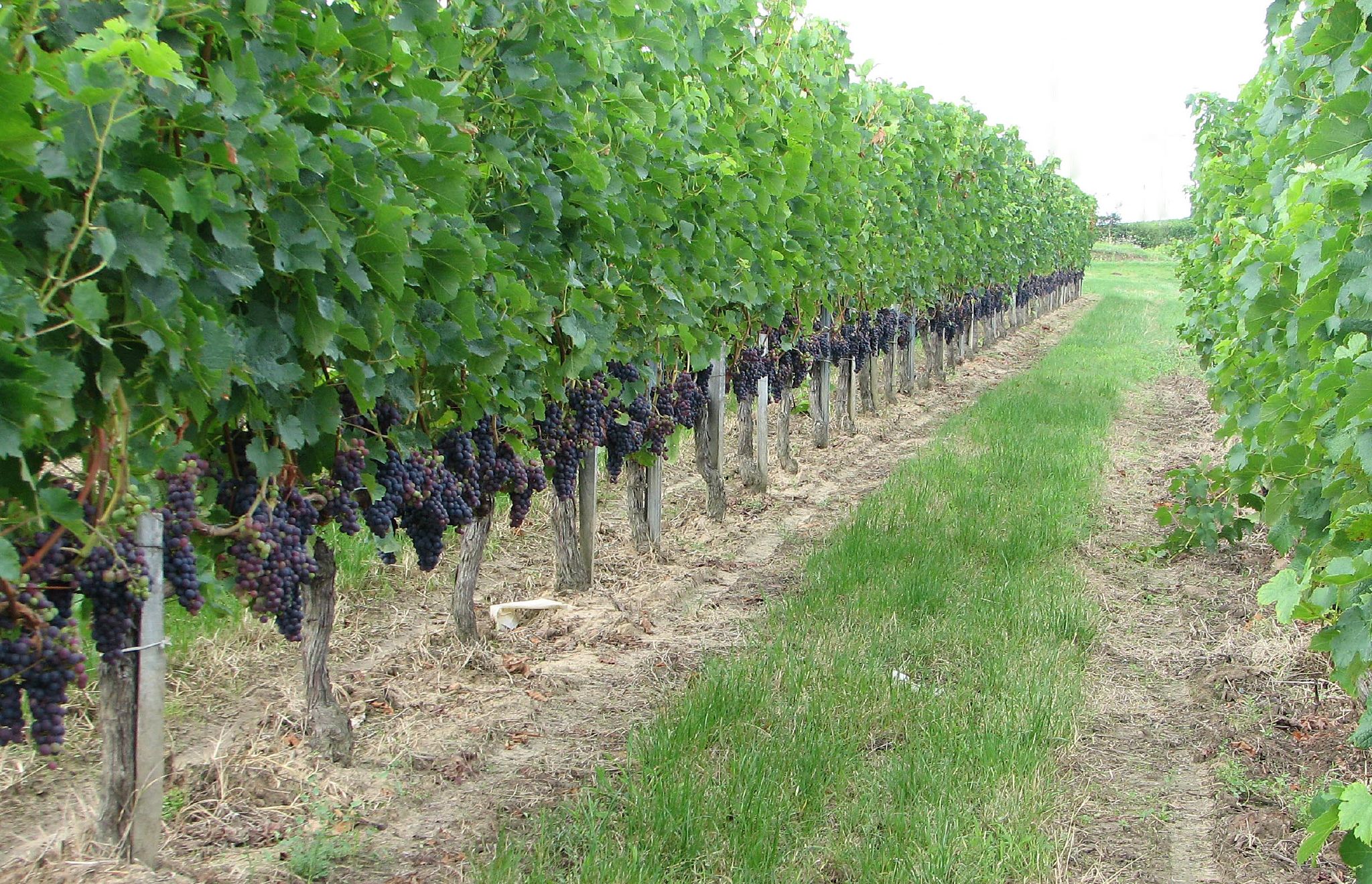 rpent, a wolf in sheep clothes, filled with only hidden/personal agendas. Maybe you’ve chosen not to work for the ‘land owner’. I don’t know.

If you have influence, here are some questions for you to ponder:

When others are listening to you, what are you attempting to grow them into?

Is that thing something for which God will be proud?

What kind of fruits are the hearts of the people that are under your influence actually producing?

Mile 137: Who am I to say THIS about Cancel Culture! iS IT TRUE?

This new space in our culture called “cancel culture” where any person who disagrees with the growing popular perspective or have made a misstep verbally or behaviorally, whether in the present or in the past, can be cancelled (i.e. have economic means negatively impacted) is the epitome of a self-defeating movement. But…. This is not […]

Mile 137: (Question 3) Dealing with the rising emotions from the murder of George Floyd: a performance psychology strategy perspective.

I never thought that this process would have opened up the amount of deep conversations I’ve had with friends and colleagues because of what they’ve read in these posts. I appreciated every connection. Before I get into answering my final question in my process, I want to mention how inadequate what I’ve said and am […]

Mile 137: (Question 2) Dealing with the rising emotions from the murder of George Floyd: a performance psychology strategy perspective.

I have meditated on part 1 of my performance psychology strategy of analyzing my internal world because of our current cultural climate for a few days now. I’ve gotten to speak with some friends, pastors and business folk about their pov and listened to some podcasts. I’m trying to get different vantage points so I […]